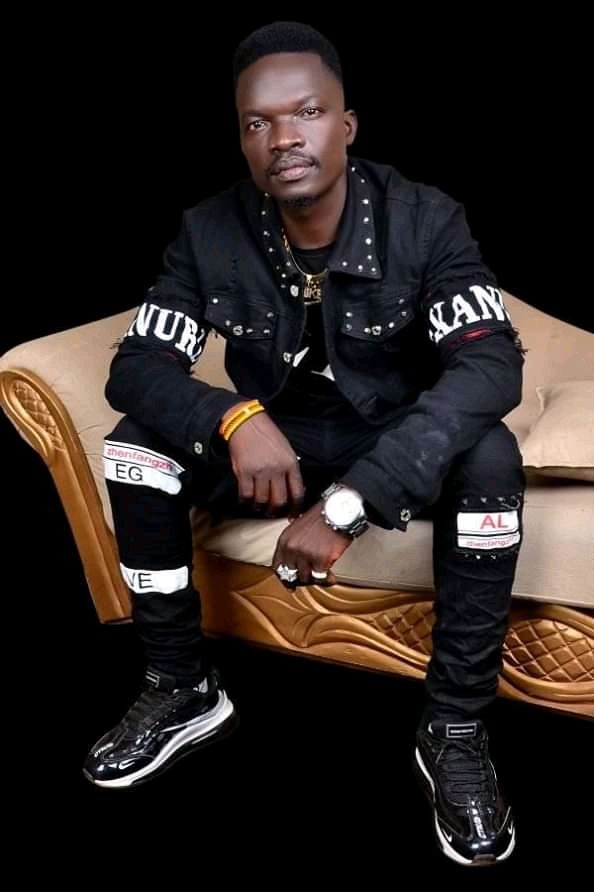 Everyoung was born in (October 25 1984) from Lacor Hospital in Gulu, a town in the Northern region of Uganda. He grew up from his mother home in Atiak District. At the age of 13, he moved from Atiak to Kampala up to date after completing his primary studies from Atiak.

Everyoung Ajulu started singing in 2010, he gained from zero to fame in 2014 with his two singles Yom Cwinyi Pa Acholi and Mon Ma Beco Tum Awene which enjoyed airwaves for almost 4 years. 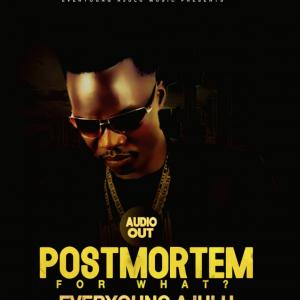 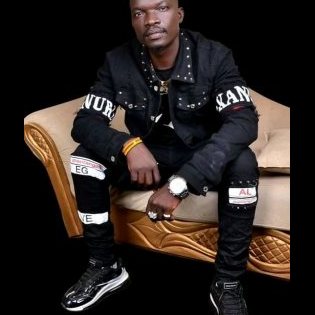 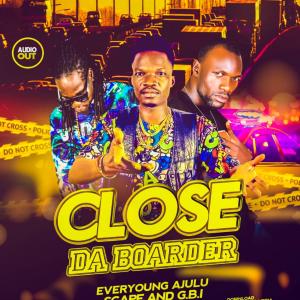 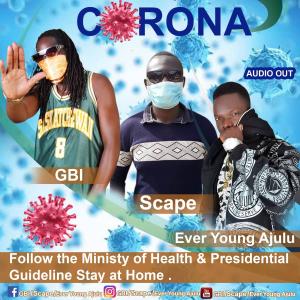 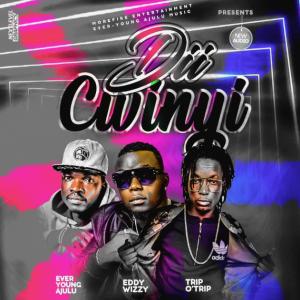 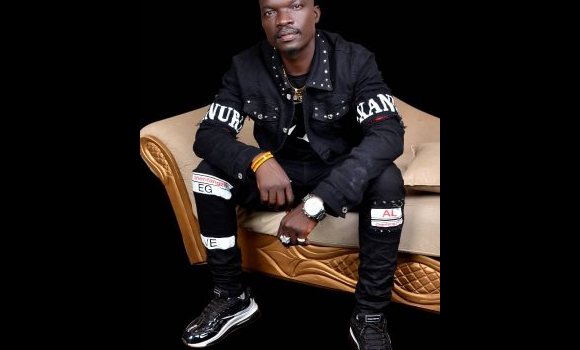