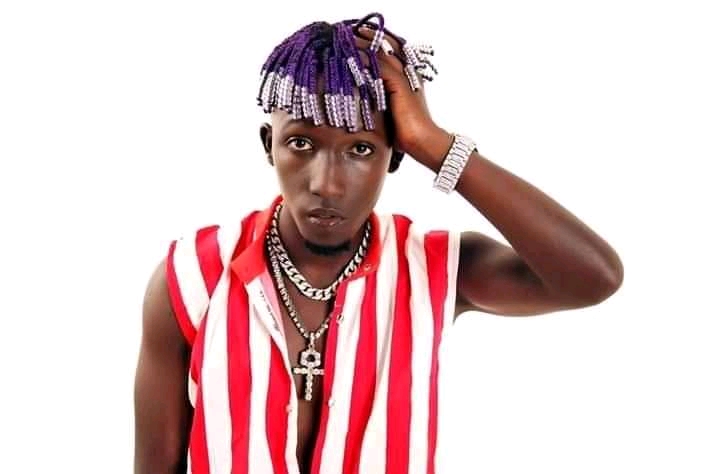 Opoka Eric who performs as EEZZY is a Ugandan recording artist. Opoka Eric (Born 21st/july/1999) formerly known by the stage name EEZZY is a Ugandan Dancehall artist. He is an artist who believes in his talent. EEZZY has recorded songs like Take it easy, Gini featuring polite mosko, Ka Imito featuring Liama and his latest single is Nyapa Lule.

He was born in districts of Kampala, Uganda, on 21/july/1999.He went to schools like, Kawempe decorous p/s for his primary education, studied his O'level from Midland High School and later joined Kinaawa High school for his A'level.

Ever since he started gravitating towards music the year 2012, music has never been an option for Eezzy, just a hobby. Those close to Eezzy from his childhood times knew that he was destined to be on stage. The future looks bright for the talented artist because he is one of the hottest male Dancehall Artists in Northern Uganda and his growing demand as well. 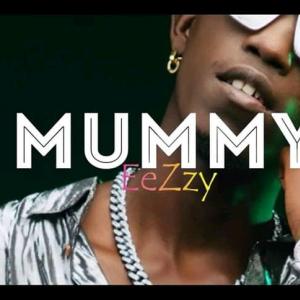 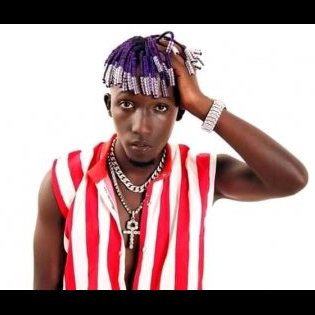 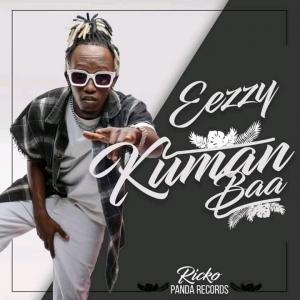 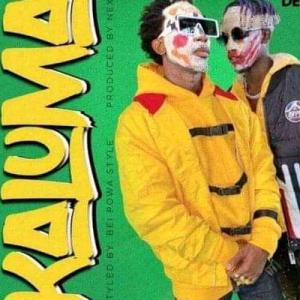 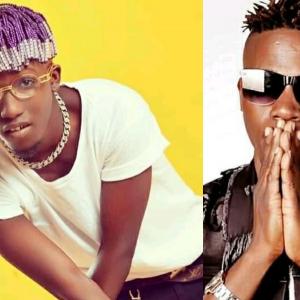 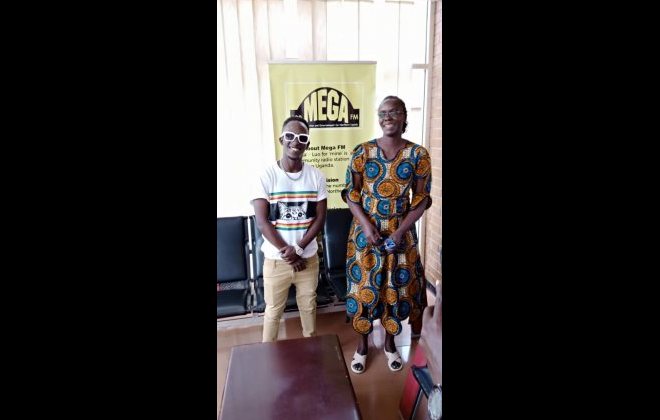 Eezzy, OJ Maxwell And Destiny In Studio Working On A Collabo 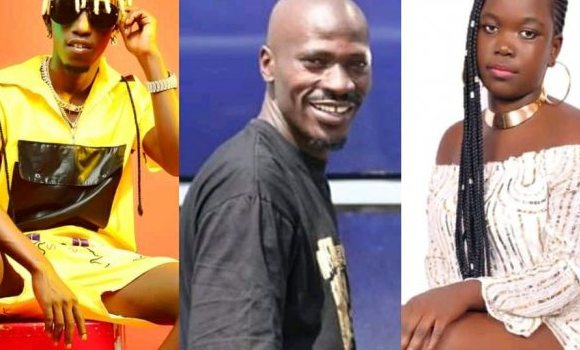 Singer Eezzy To Hold The Biggest Solo Concert Of The Year 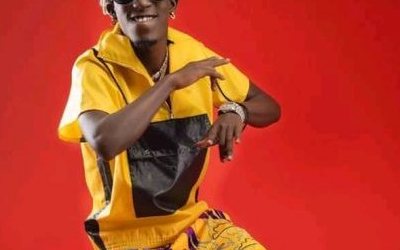 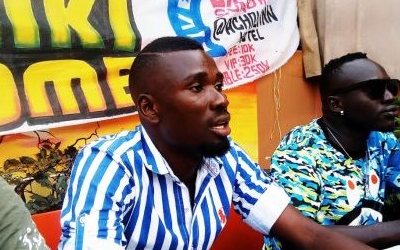 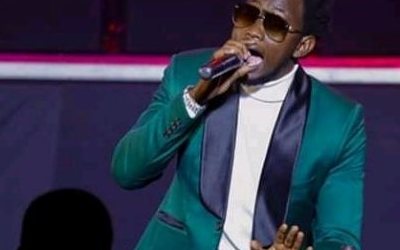 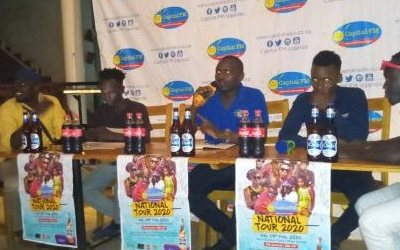