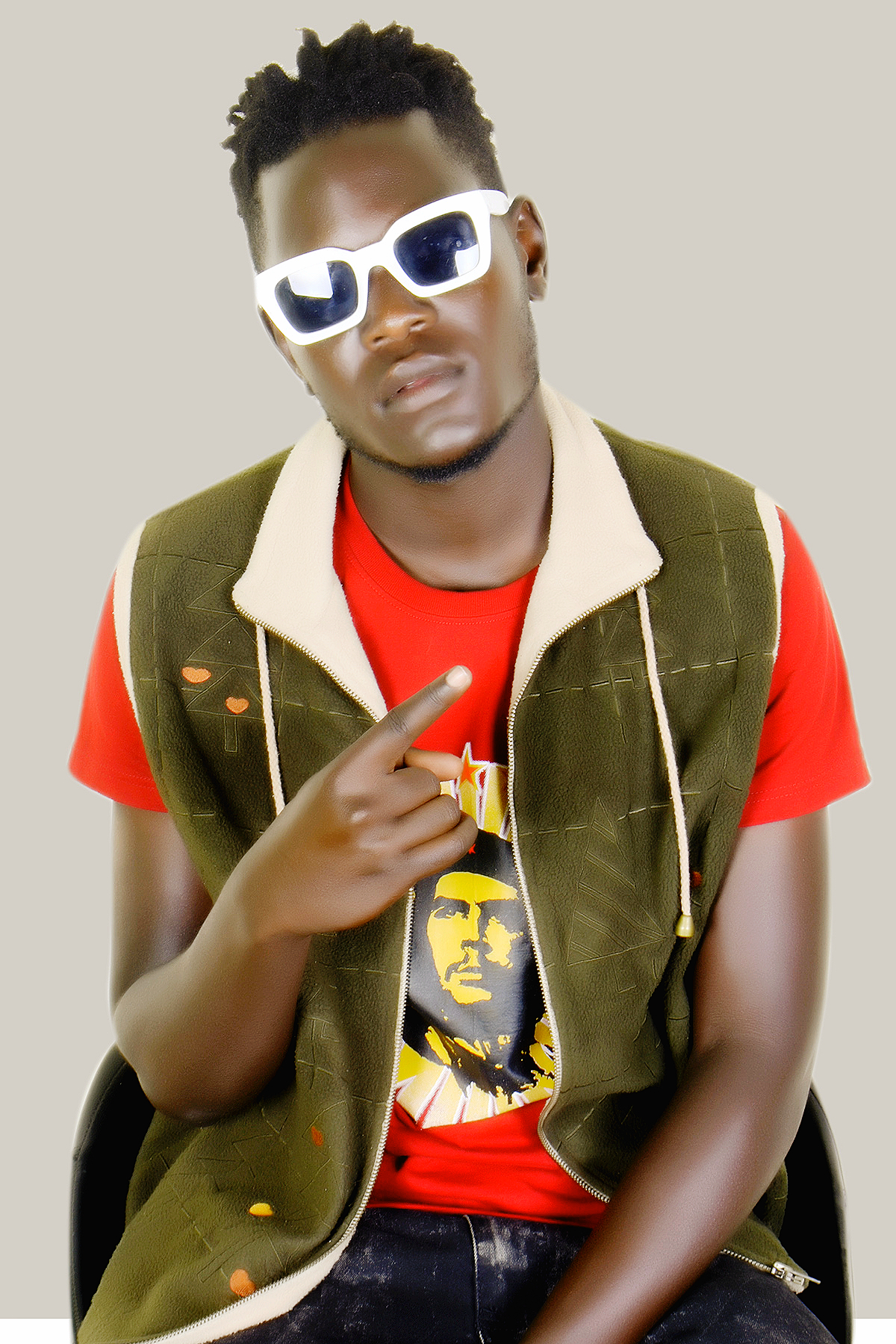 He grew up from Kitgum district after his parents relocated from Mityana military Barack.

He started molding his music career from church choir at a teenage age and became active in 2014.

Zetive who is a guitarist, songwriter, and performer, became popular in 2020 with his single dubbed Too Keni.

He has done a number of fellow upcoming musicians like Pati Mike, Ken Music, Kodaman, and Liquid Star. 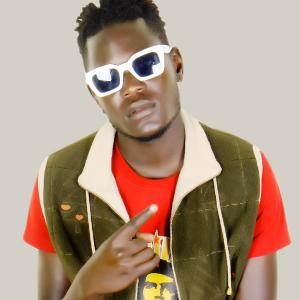 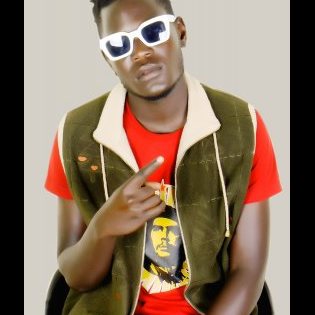 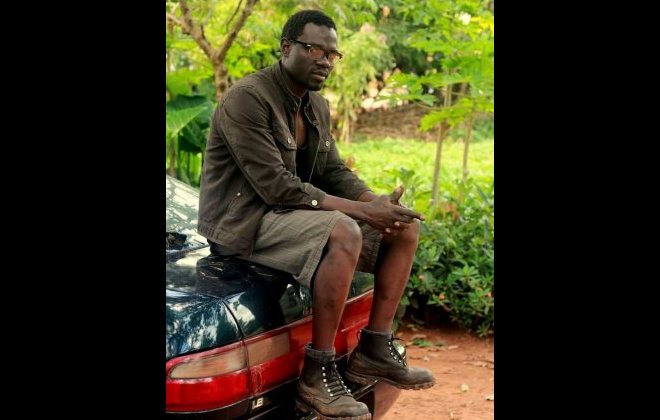