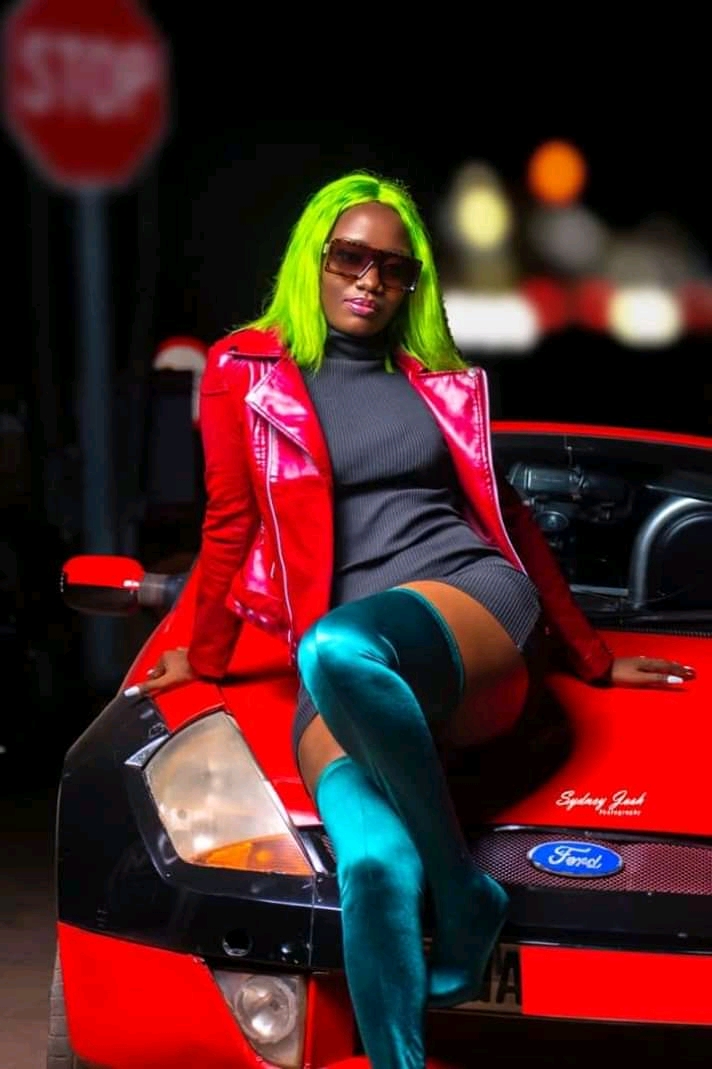 The You & Me hitmaker was in deep shock after a heavy downpour that started on Sunday evening at around 4 p.m. till Monday morning affected her concerts both in Lira and Gulu town.

Her musical concerts were scheduled to take place at both Front Page Lounge Lira and Golden Peace Hotel Gulu respectively on Sunday. But to make matters worse all the concerts flopped badly with a lukewarm reception.

Golden Peace Hotel Gulu concert flopped as a result of too much rainfall that made people prefer to keep under their blankets due to coldness rather than to attend the concert that will bring them malaria.

It is said that after her performance at Golden Peace Hotel, Lydia Jazmine went and entertained her Gulu fans at Club PierA2 though she never had any performance gigs with Club PierA2 management, just to show love to her fans in Gulu. 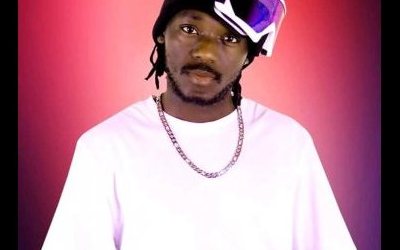 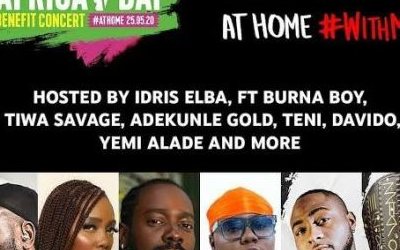 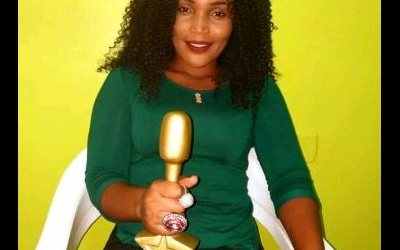 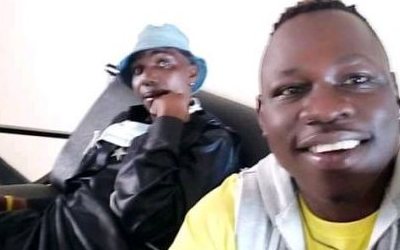 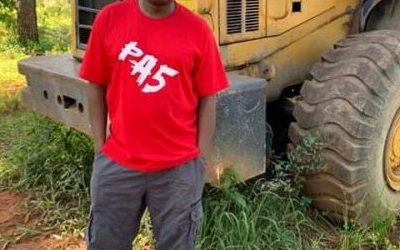 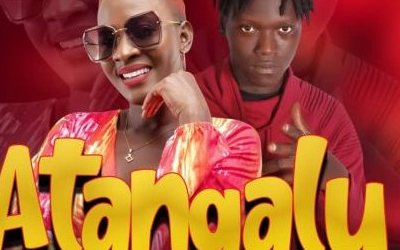